One the most emotional world premieres at the upcoming 2020 Berlin International Film Festival is bound to be “Last and First Men,” the directorial feature debut of the late Icelandic composer Jóhann Jóhannsson.[…]

Jóhannsson’s only directorial feature, “Last and First Men” is an adaptation of his touring multimedia project of the same name. The movie — shot on 16mm black-and-white film with “Victoria” and “Rams” cinematographer Sturla Brandth Grøvlen — played in concert halls, accompanied by Jóhannsson’s score with a live orchestra. The feature film playing at Berlin includes the composer’s original score and narration from Tilda Swinton…. 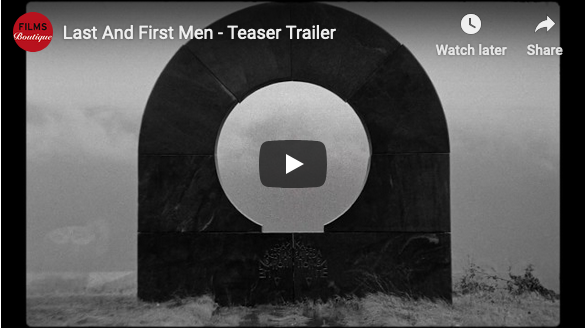