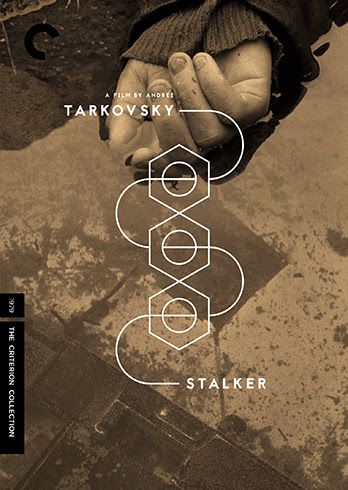 Based off the 1971 Russian science-fiction novel Roadside Picnic by Arkady and Boris Strugatsky, Stalker was originally released in 1979. The film follows a man known as “the Stalker” as he leads an expedition into a mysterious, forbidden area known as “The Zone.” In the book, the mysterious Zone is the location of an alien visitation decades before the story, littered with fantastic pieces of technology and dangers; in the film, its origins are more obscure. But in both cases, reality there is distorted, and somewhere inside is a room that will grant visitors’ innermost desires. The journey to get there is physically and philosophically arduous, and it tests the trio of men traveling there.